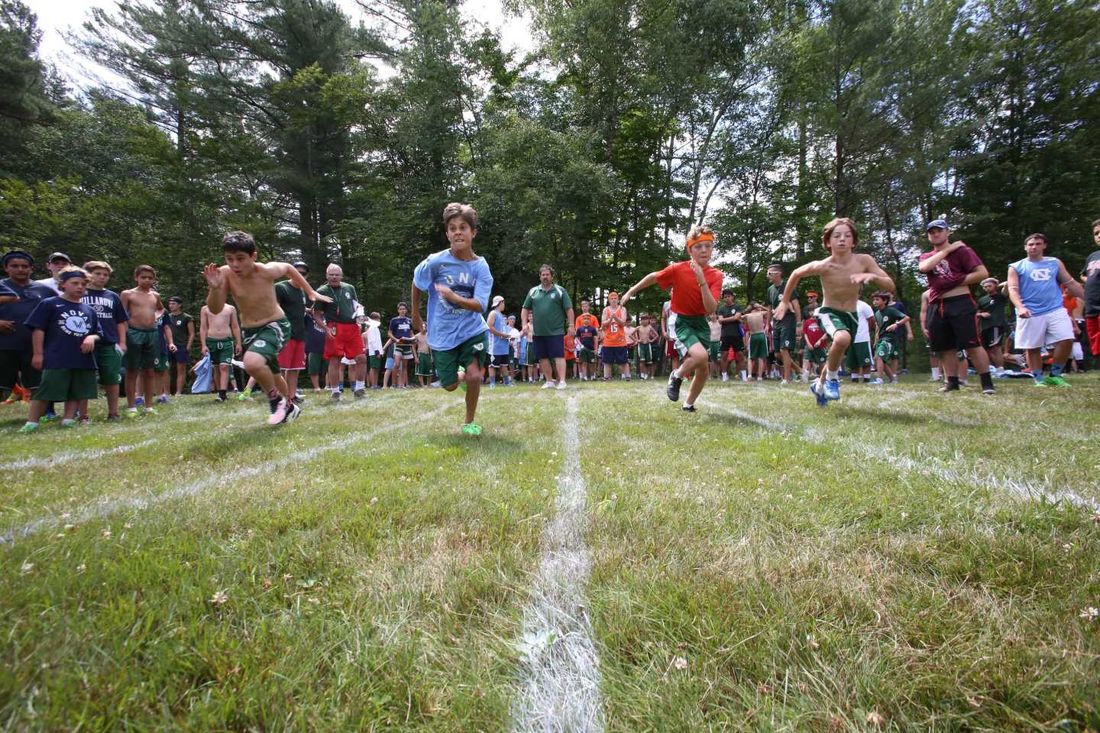 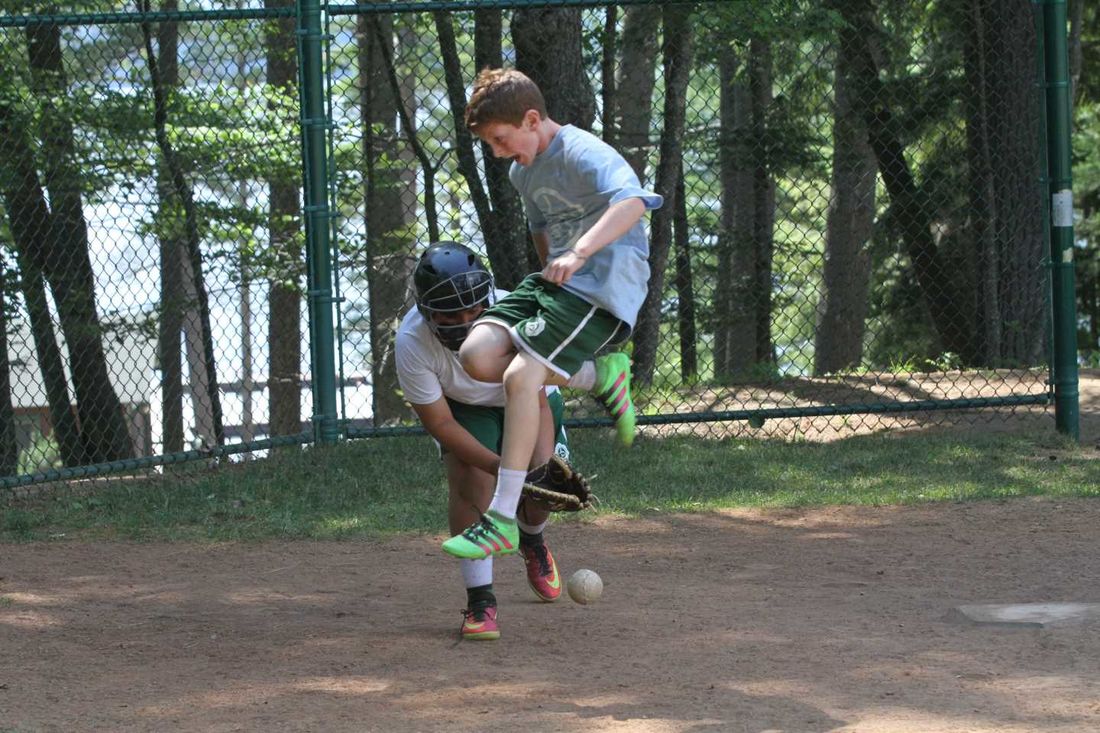 Day 2 of Final Four the boys were very busy in competition! They started the morning with song & cheer practice and a team meeting. After that was the much anticipated Track Meet!! The afternoon was filled with sports competition and the boys were definitely giving it their all. At the end of the day the results were in. Villanova is still taking the lead with 494 points with Syracuse in second. There are still major events including the swim meet and final four sing so its anyone’s game!

Here are some updates from our Sophomore Group Leaders!

The Sophomores have had an extremely busy week. They had numerous out of camp events. There was an intercamp, a soccer tournament and a baseball tournament all at Echo Lake (Upper Soph’s) and Walden(Lower Soph’s). There was also a tennis tournament which some of the campers participated in as well. The intercamp went very well, the campers competed in baseball, soccer and basketball. They won the day winning both soccer and baseball. It was a great day of competition, where we saw excellent sportsmanship and play. All of the other tournaments were very exciting as well. The upper soph’s trip day was to Cooperstown, the campers enjoyed the Hall of Fame, and learned a lot about baseball and the history of the sport. They also got to walk around the town where there were some awesome shops, a lot of the campers bought hats, which they are now all wearing around camp. Overall, it was a very busy, yet fun filled week. -Jon & Evan