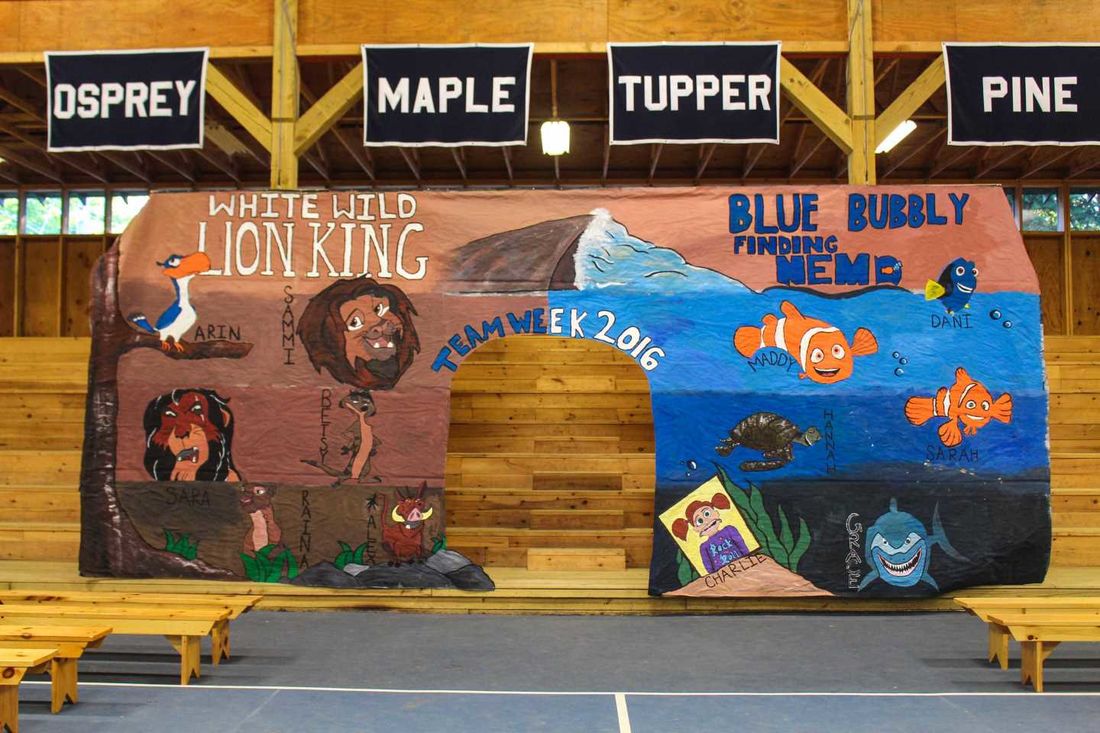 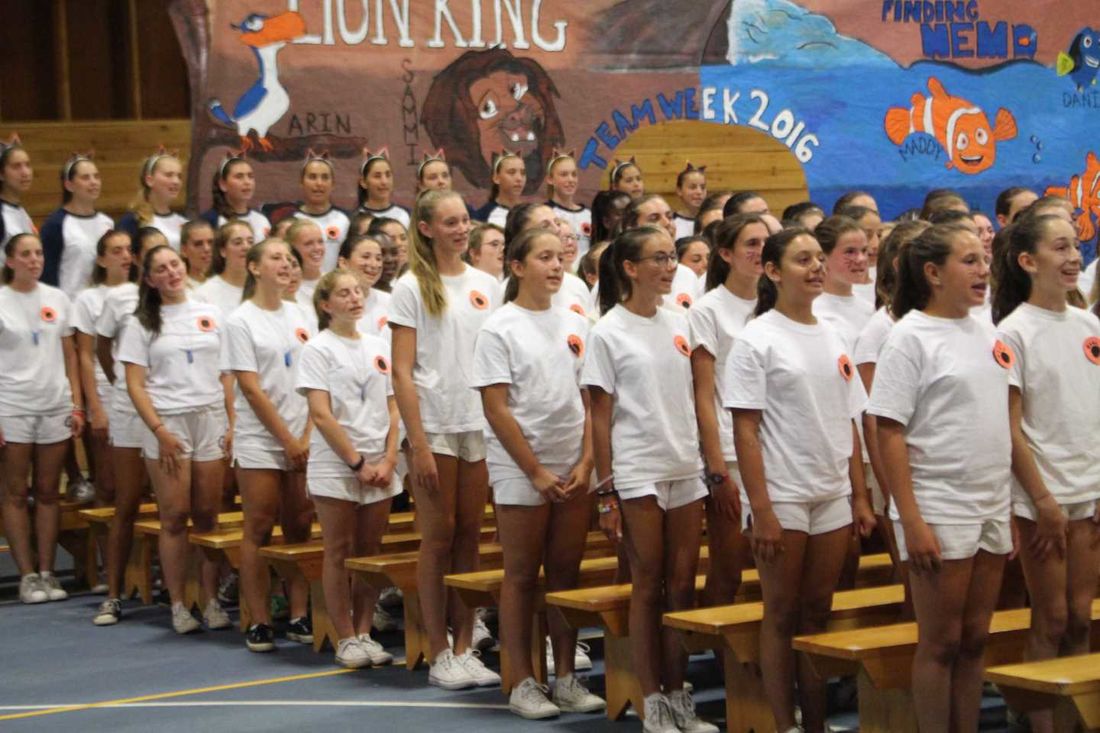 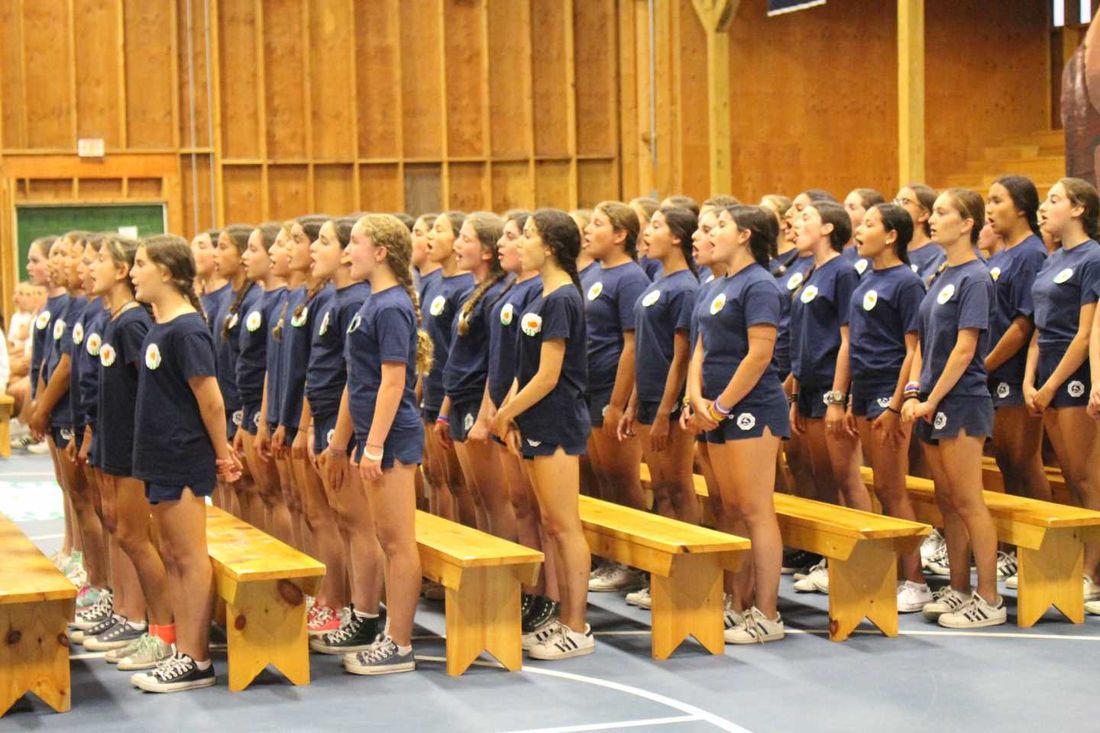 The last day of Team Week proved to be the most exciting of all! After several lead changes in the Apache Relay, White came away with the victory and a big win. Following two very strong days for the White Team, the winner of the week was to be determined by the Final Sing. After two enthusiastic and fun walk-ins, the teams sang their good luck toasts to one another and then the competition began.

White began with singing “Wake Up Blue” (1972), followed by Blue’s version of “Blue Thunder” (1969). After, each team presented their New Marches and New Almas, and they did not disappoint. The arena grew silent as White presented their alma, an original composition written by their captain especially for Team Week. It was beautiful and will go down as a special moment in Raquette history. In the end, Blue was victorious winning the March In, Old March and New March. Their victory propelled them to be announced as the final winners of Team Week 2016.

The Week was truly amazing. The Girls played hard and had a lot of fun. We are so proud of all of them! 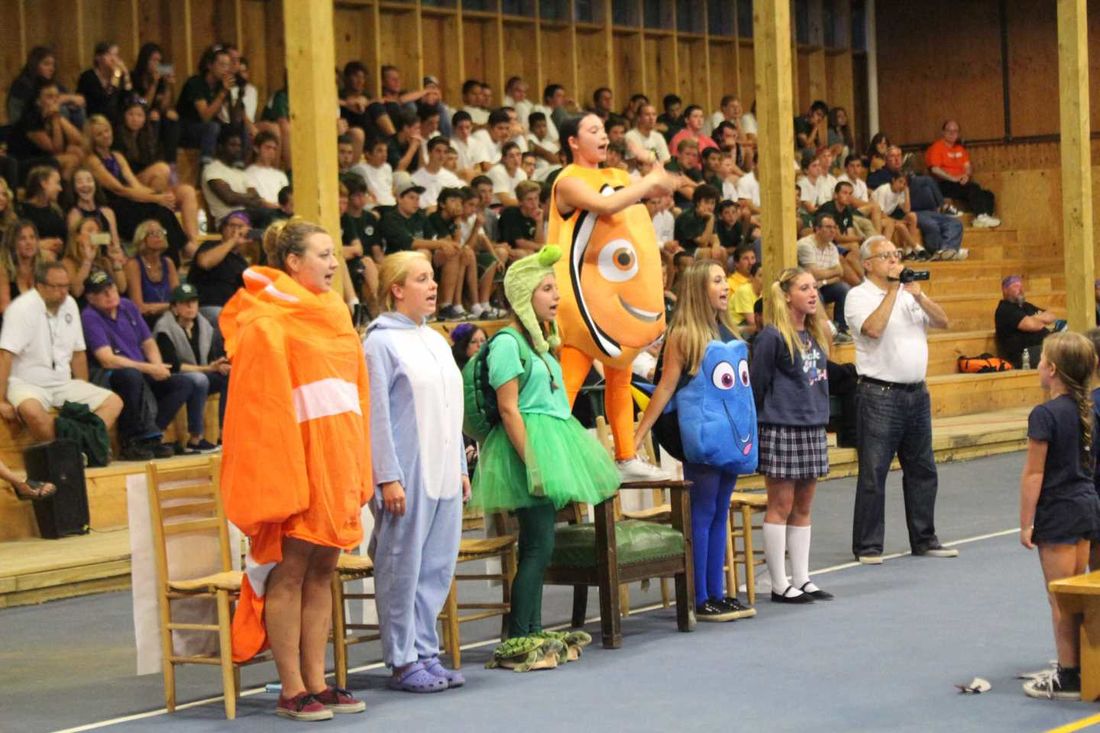 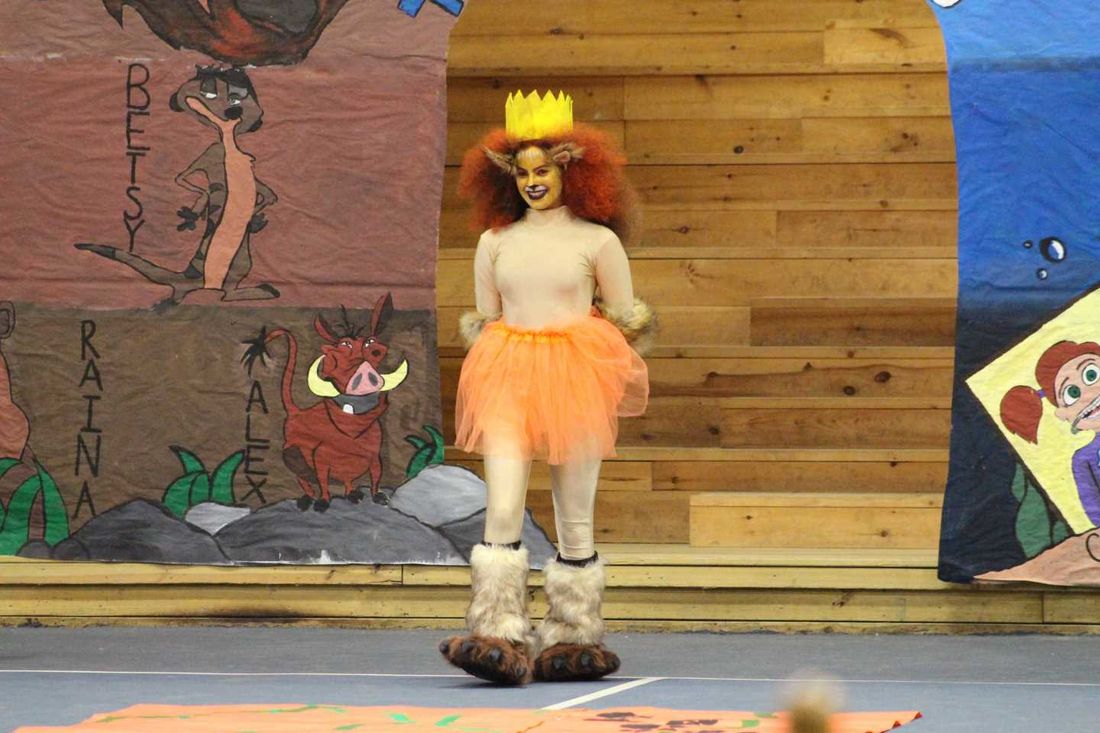