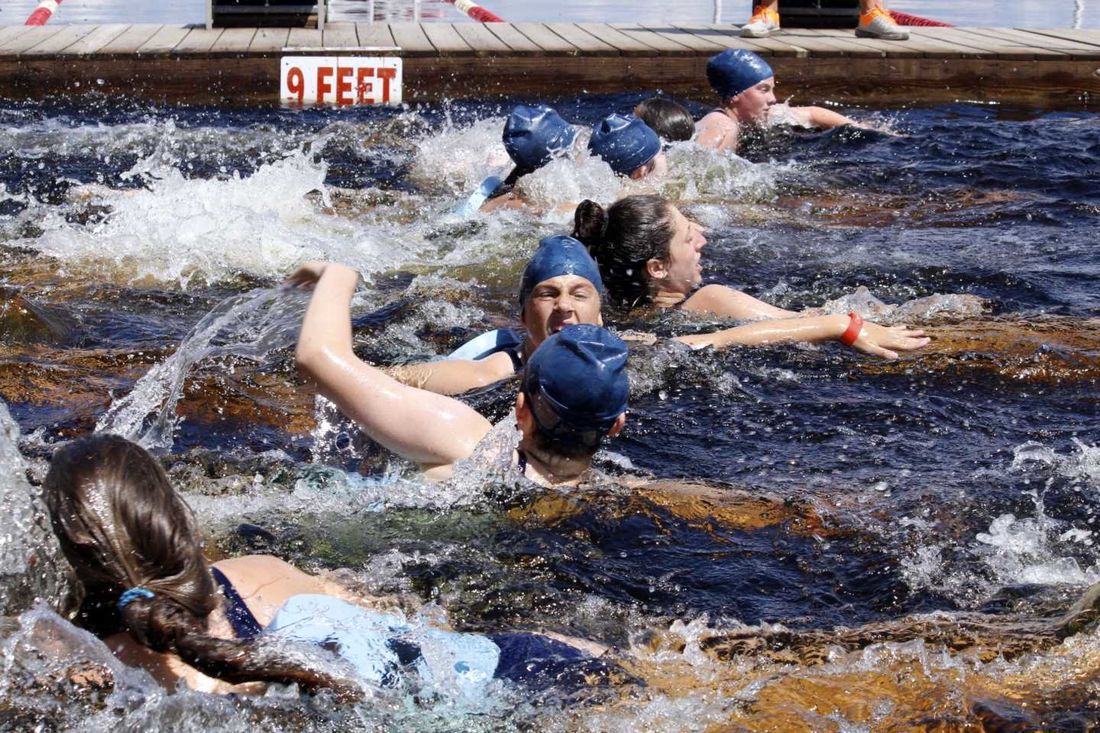 The final day of team week was action packed. The SUPY water polo was won by blue!

We are so proud of our girls! Throughout the week they showed the utmost respect and sportsmanship for one another. They also did not let the spirit die down for one minute! Everyone is winners at RLGC!