Bunk Competitions and a Sing Practice took over the morning on girls camp yesterday.

Here were the morning event standings:

In the afternoon, we held our Dance Competition. White team won the All Team Dance and Blue Team won the Rep Dance. Both teams dances were absolutely adorable and incredibly well-performed! 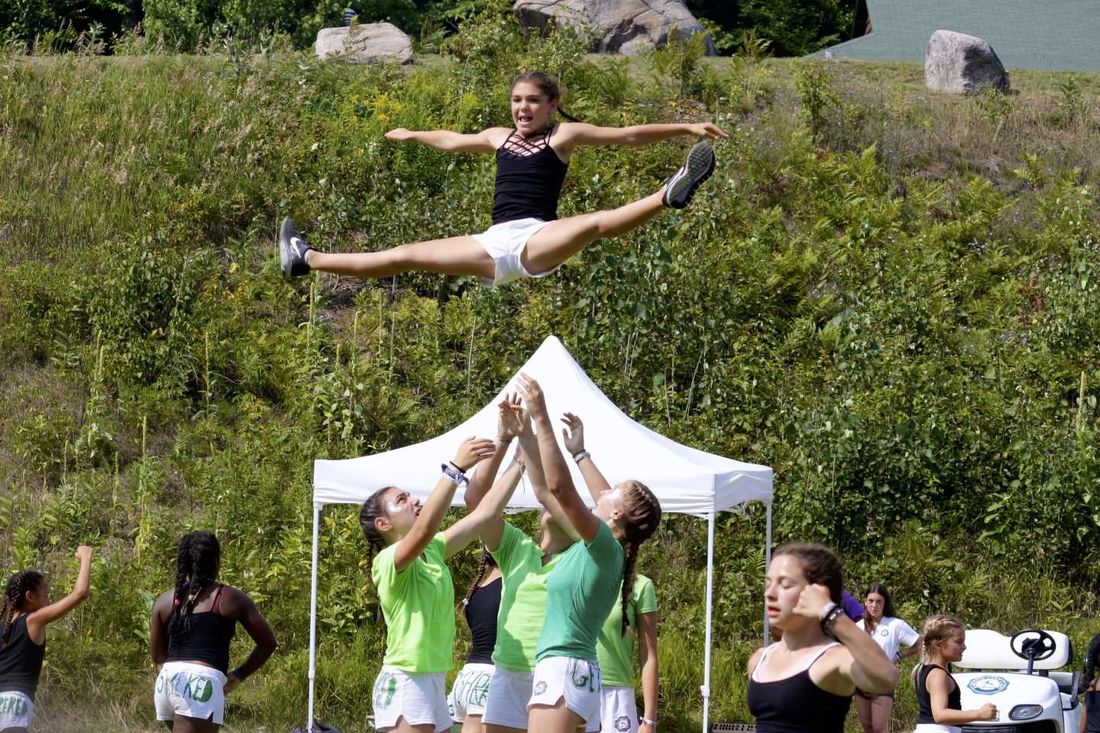 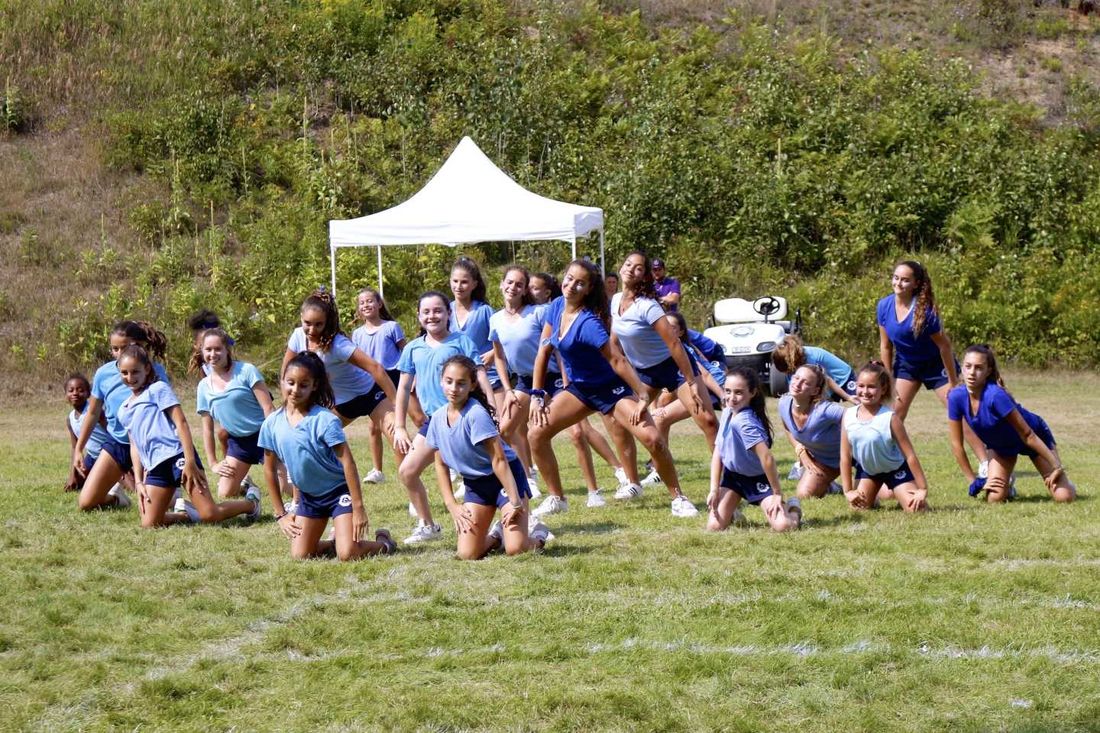