Going into the Song & Cheer Competition in the afternoon, there was a tie for 1st place between Michigan State and Texas Tech. Auburn was only 25 points behind… It was still anyone’s game…

The boys marched into the Arena chanting for their teams. Each team performed a beauty song, a fight song, The Spirit of Raquette, and a cheer. Each team was judged on their banner, their entrance, and their attire. The winner of the sing was Michigan State. Meaning only one thing.

We are so proud of our boys for showing great sportsmanship throughout the past few days!

Last night we had a “Pastapalooza” dinner with candy dessert as a “Happy Birthday Raquette Lake” celebration.

Evening Activity was free-play on the hill as the four teams came back together, united as one, Raquette Lake Boys Camp. 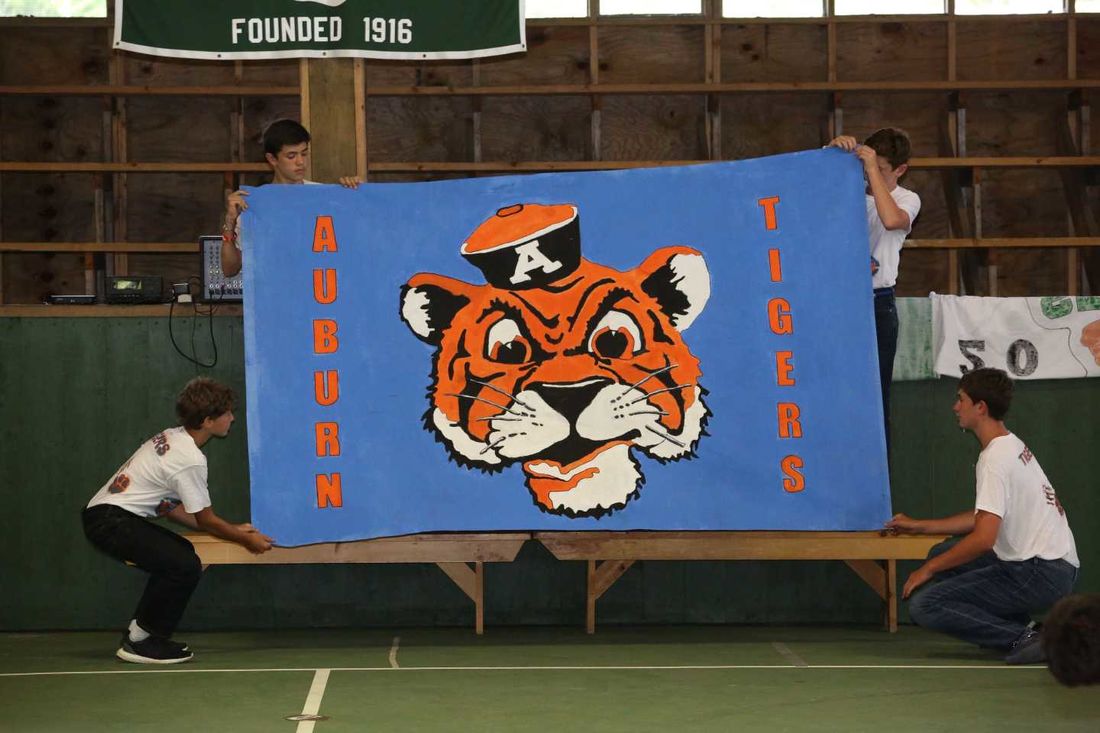 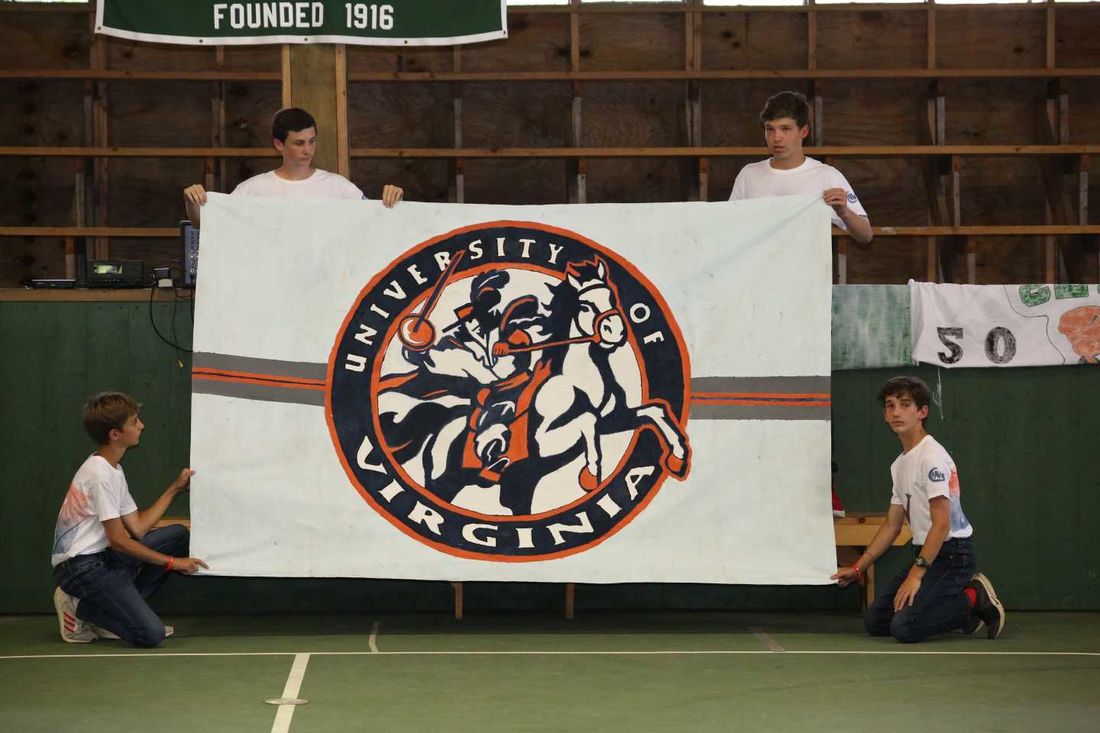 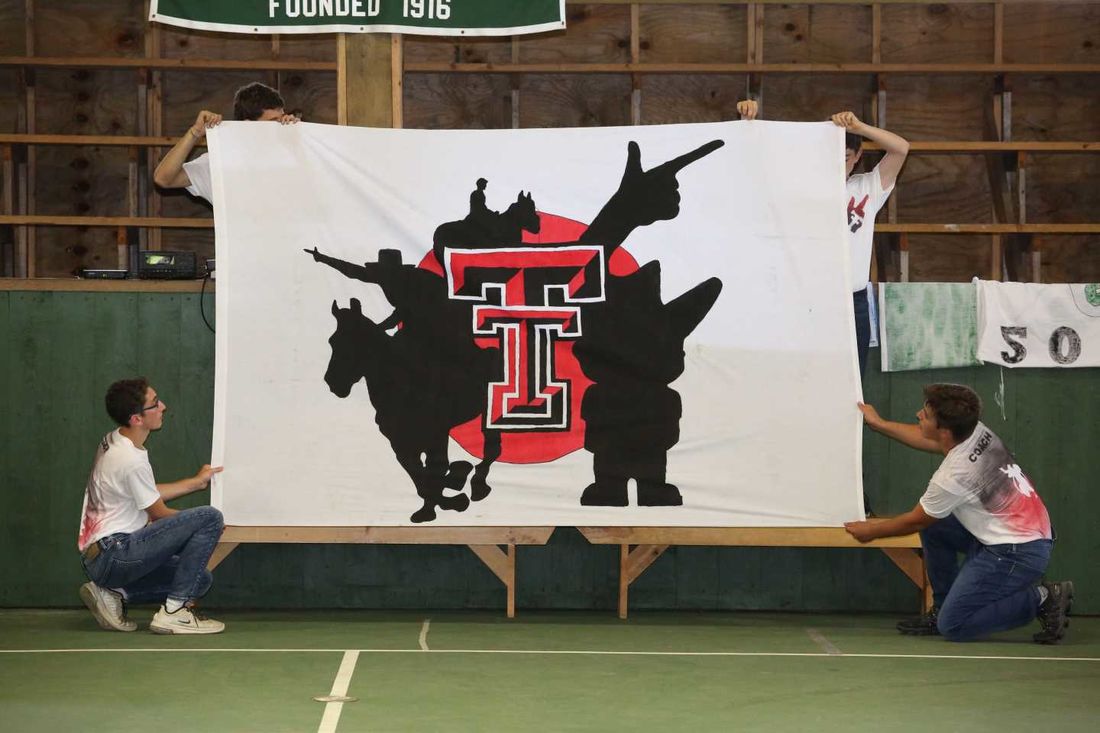 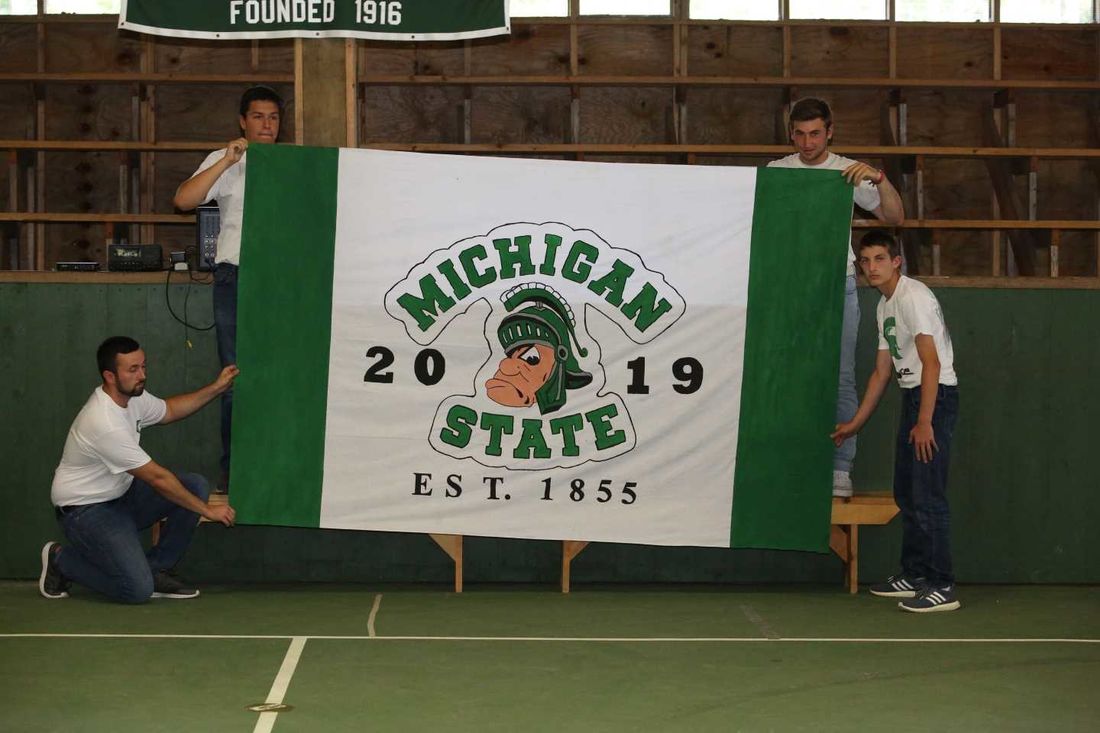 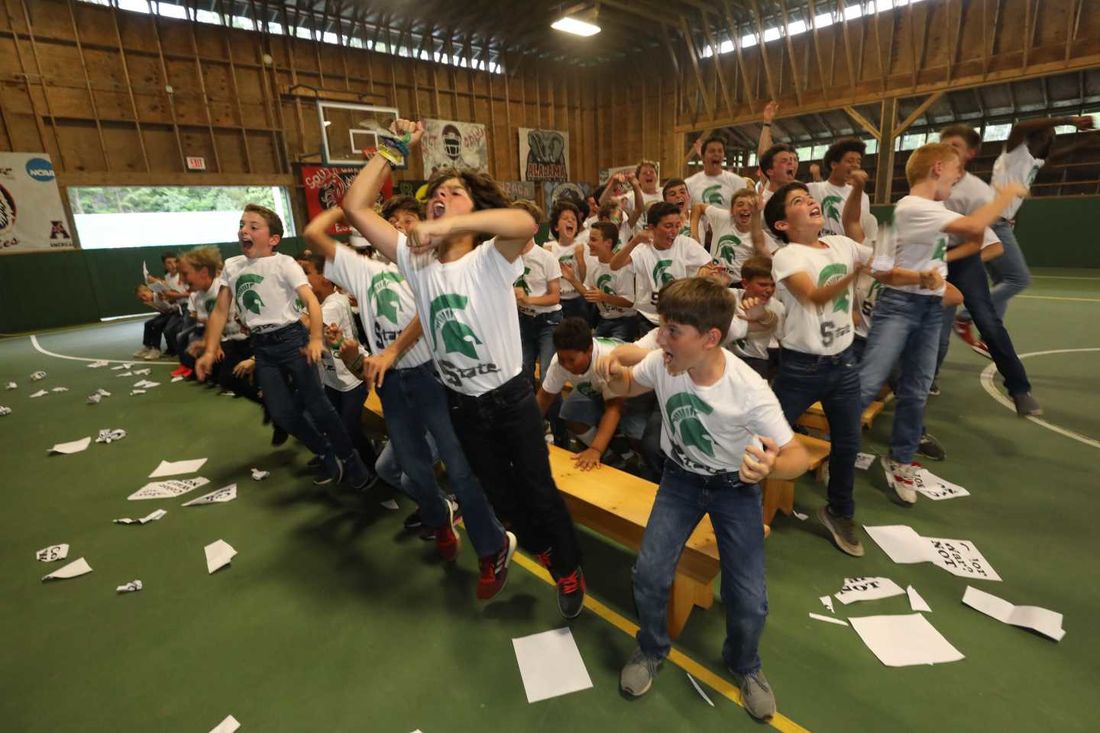