The White Team began chipping away at Green’s lead today, and before Taps tonight, they managed to turn Color War into a 3 point difference after 3 full days of competition.

Today featured the lower camp and upper camp swim meets, and tonight was the Apache Relay. Not only did White win both swim meets, they also won the Apache by 4 minutes and 4 seconds.

Here are the scores as it stands at the end of the day:

Green went from a 236 point lead to a 3 point lead in the past two days. As you can see, it is still anyone’s game! 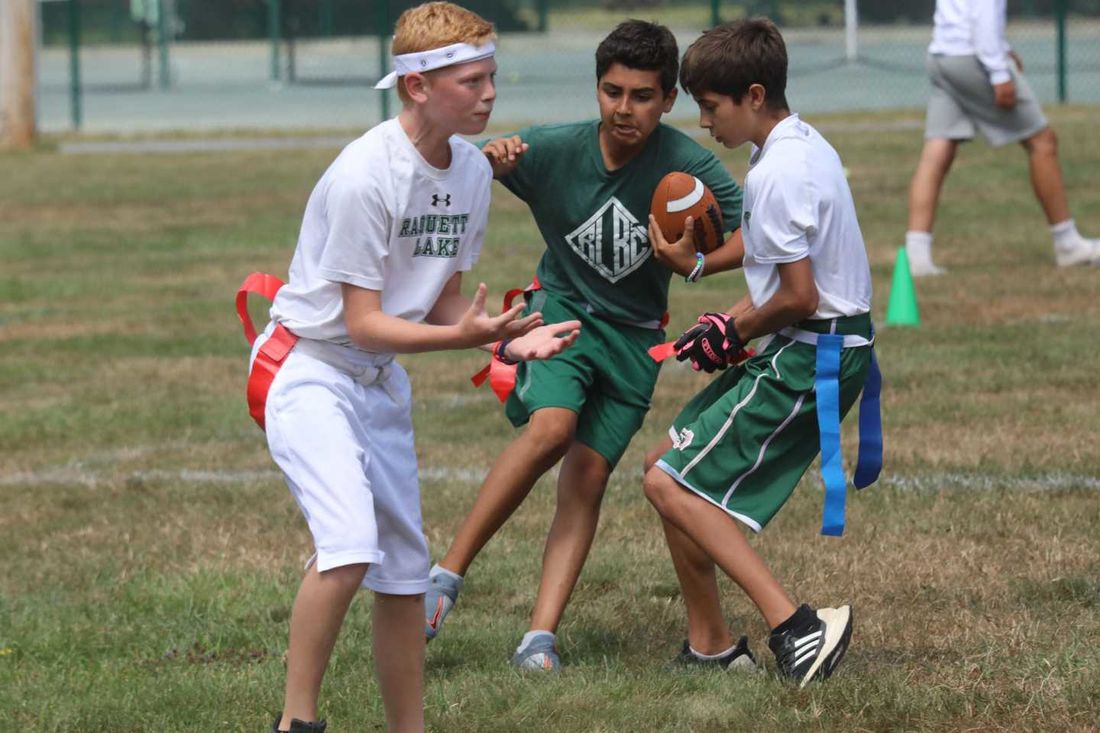 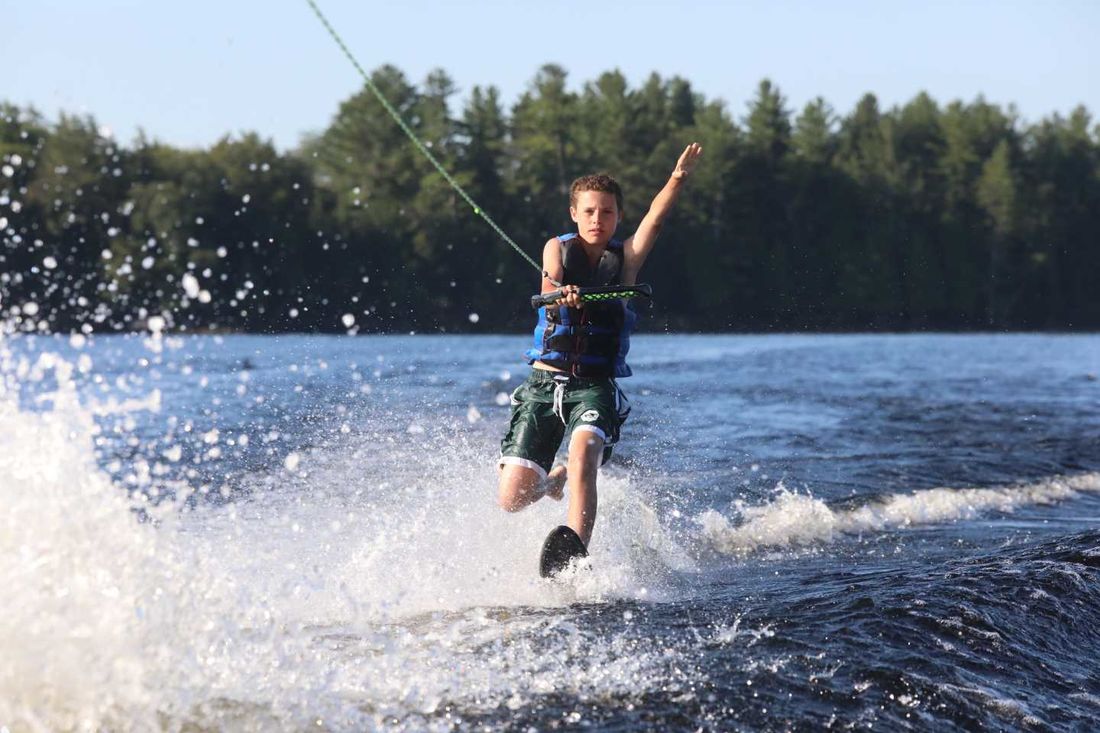