It was a day filled with big events with many points to be won! The blue team took the lead winning many of them!

The Supy girls had war canoe which was won by blue! The whole camp filled up those pitchers for the much anticipated bucket brigade which was also won by the blue team.

The girls spent the evening practicing for the much anticipated sing which takes place this evening and will conclude Team Week 2019. 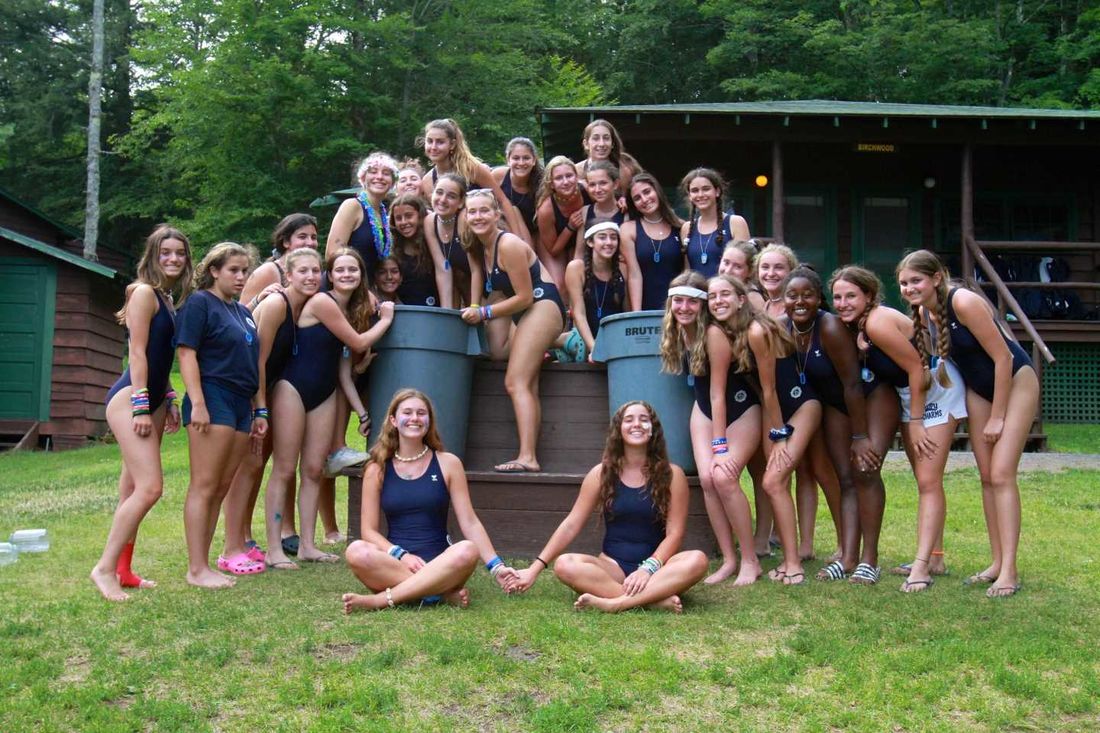 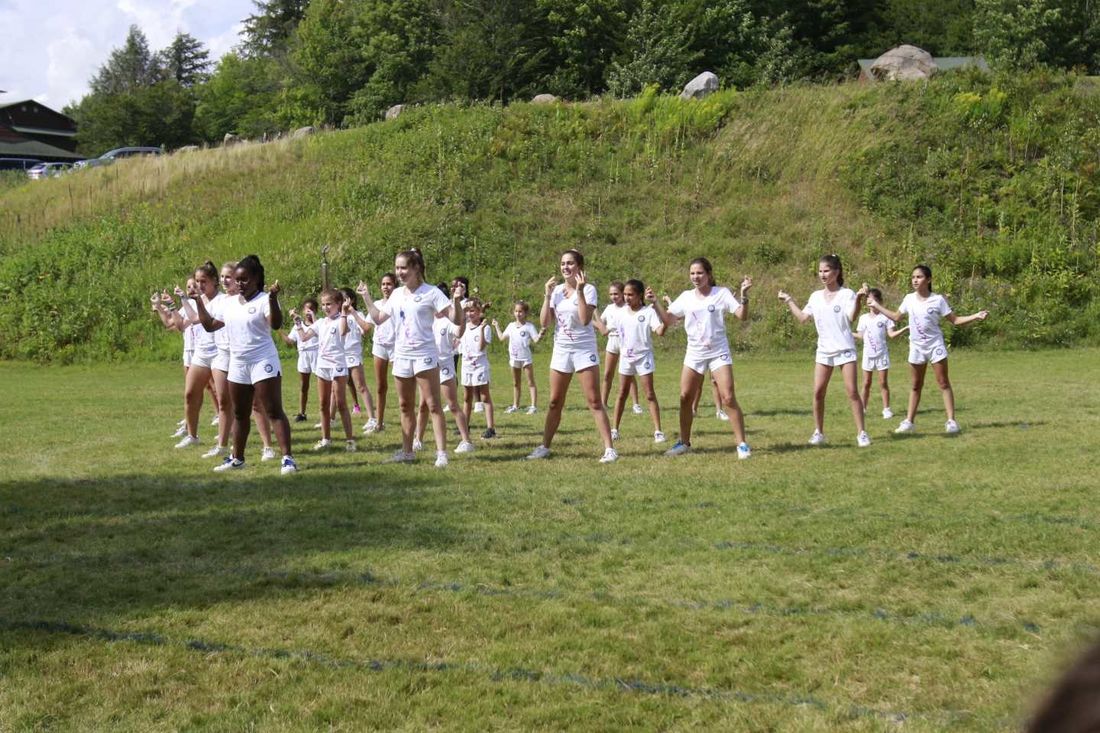 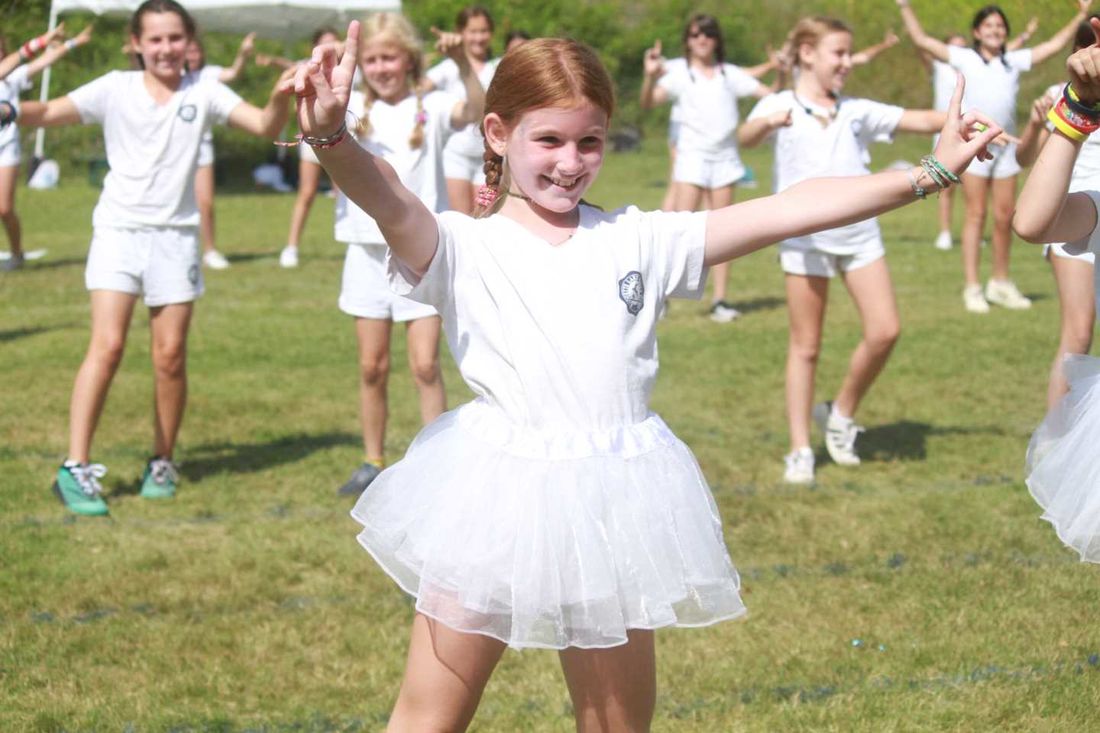 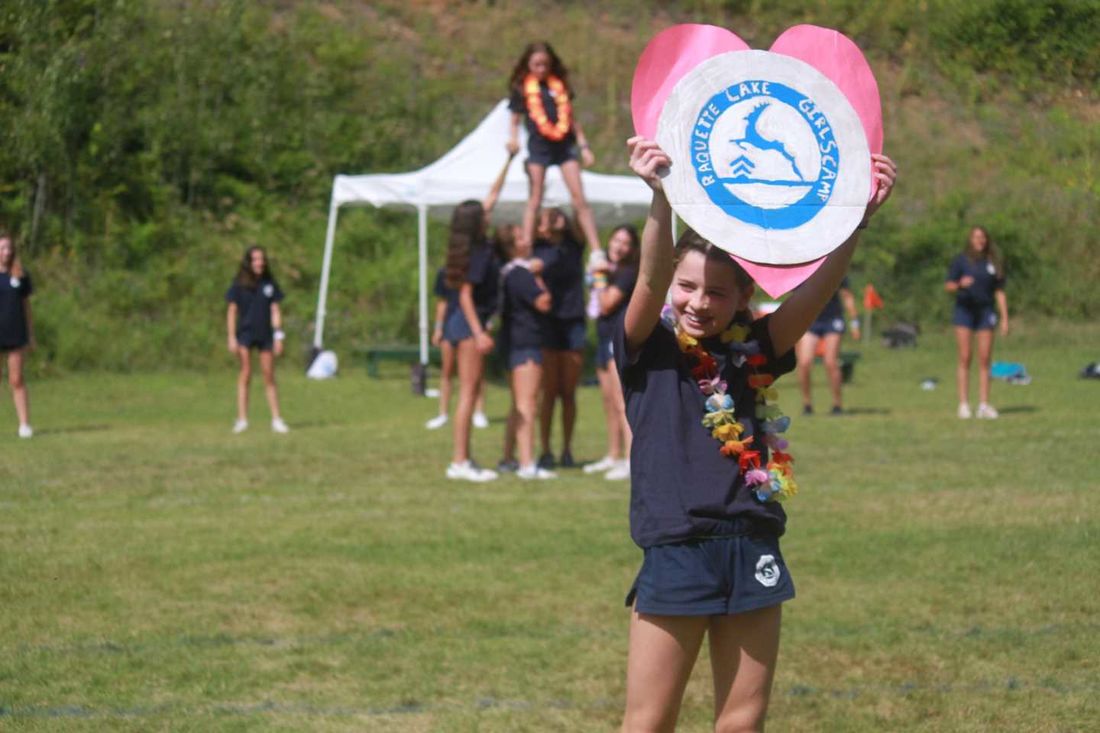