We had 40 boys rise and shine for the annual swim to girls camp. 2 miles long the boys continued this amazing tradition with lots of determination and of course smiles on their faces!

The rest of the camp had a lazy Saturday morning wake up after color war!

A lot of the bunks are collecting their Raquette Buck Auction Prizes. A House was the highest bidder and winner of dessert with Stephanie and Freddy our chef. Other popular winnings were a private pig night bbq with Gregg won by B House, Tubing and snacks with Evan won by D House, and canvas painting with Josh won by G House! 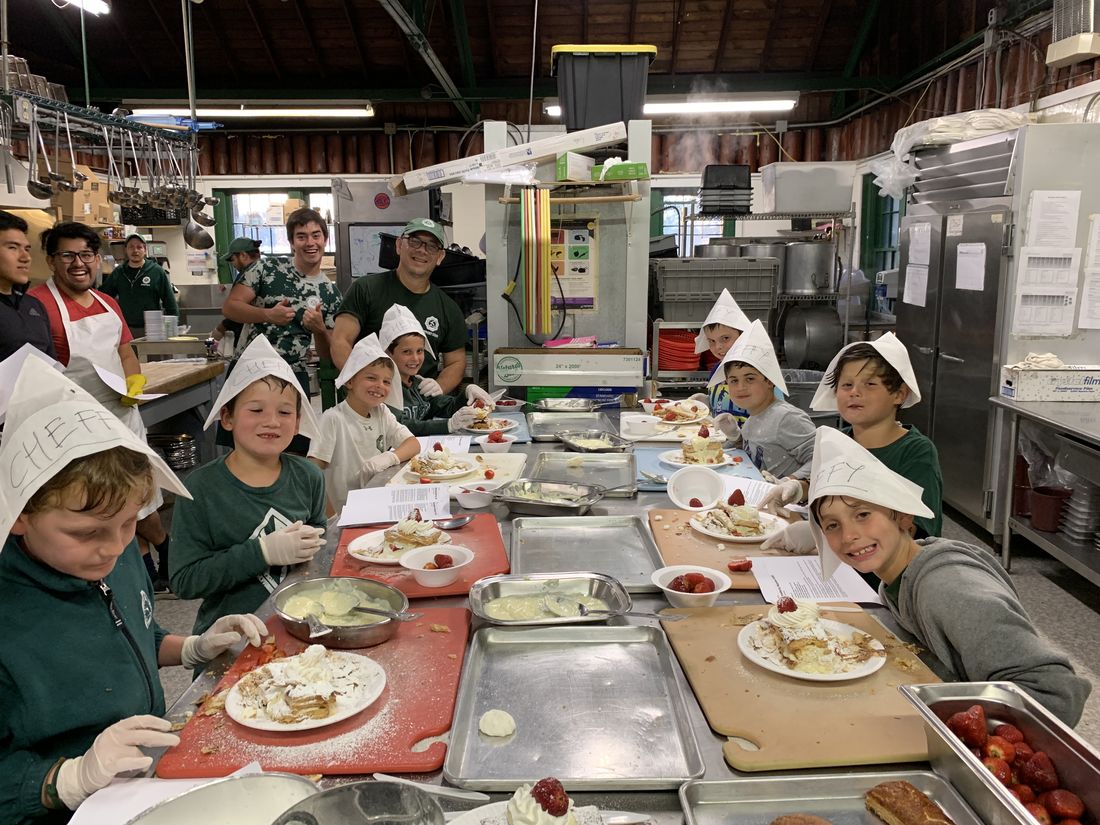 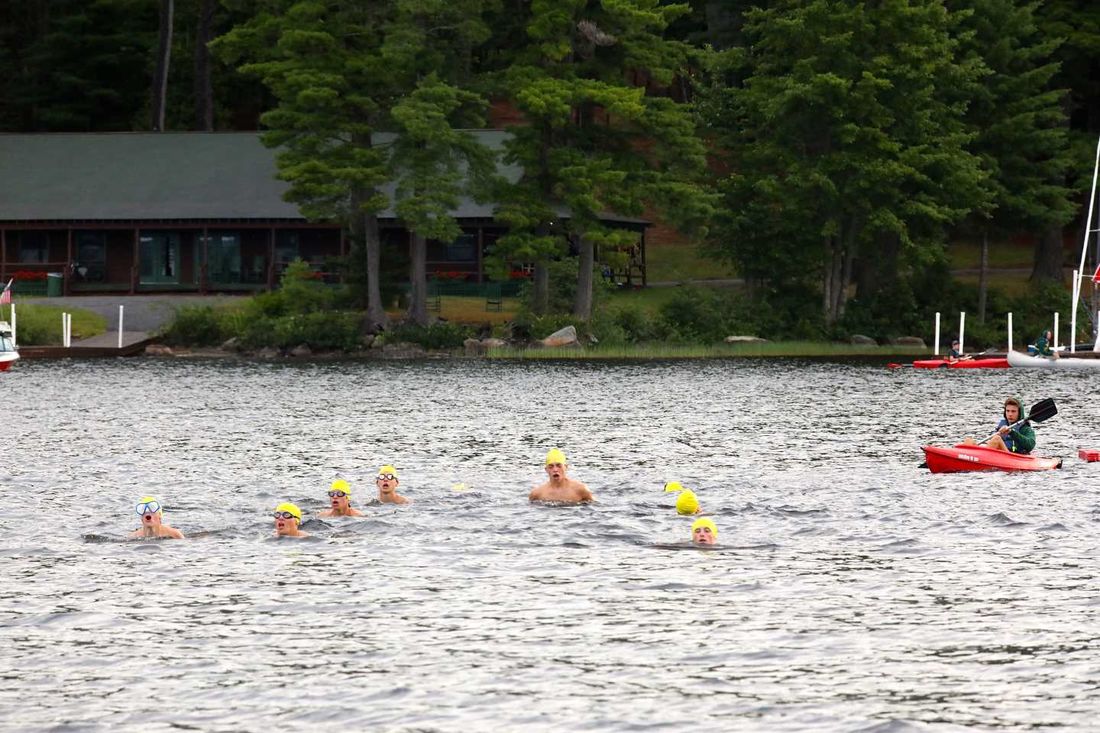